Tachibana Setoka (Tao Tsuchiya)  is a high school student who’s been rejected twelve times. Her older brother, Tachibana Haruka (Ryota Katayose), cares deeply for his sister and is keeping a secret from her: they are not blood-related. 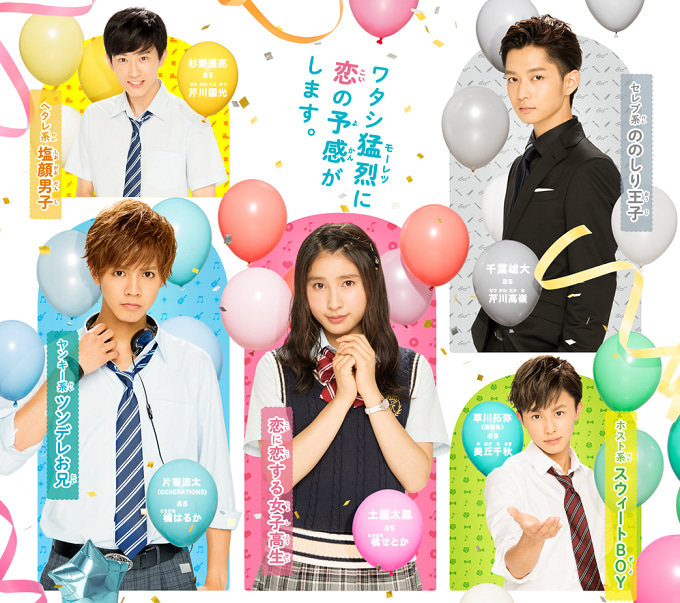 This drama has so many cliché tropes that it’s almost impossible to get through. Setoka is naive, clumsy, and extremely unaware of everything. Haruka is handsome, mysterious, and slightly rebellious. Takane, Chiba Yudai‘s character is the playboy. Lastly, Chiaki, played by Takuya Kusakawa, takes the devious prince-charming role. 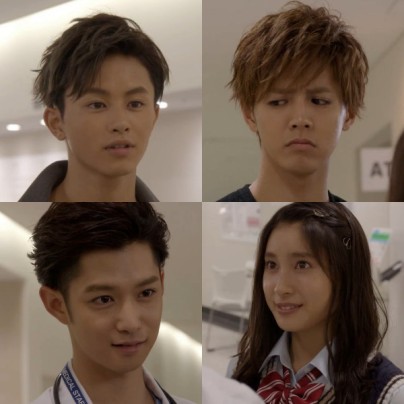 A lot of the scenes felt exaggerated. But the real cringe came at the end when a teacher gets involved with the love triangle. The drama is only five episodes in which the final “episode” is made into a movie. You could watch the movie and still understand everything without watching the drama. 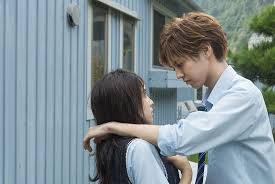 Initially, I watched this because of Chiba Yudai and Tao Tsuchiya. In the end, Ryota Katayose was too cute to resist. I had a good laugh watching this, mainly because of the humorous plot and Ryota Katayose’s strange acting. He was a bit stiff and always looked like he wanted to fight someone in almost every scene he has.

The real competition Haruka has is Serikawa Takane, Chiba Yudai’s character. He is Setoka’s first love. While he rejected Setoka in the past, he does date her for a while. 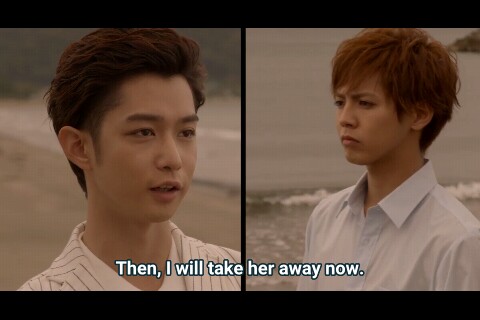 It’s not a surprise who Setoka ends up with. And if you’re looking for a silly drama for the weekend, I would still recommend this one. The actors are cute, and they play their parts well. Tao Tsuchiya is also great as Setoka. The real turn-off, I would say, is the addition of the teacher in the movie who does not add any value to the plot.

The entire drama, including the movie, should not take you more than a day to finish. So, if you’re looking for something extremely lighthearted, silly, and have time to kill, watch for the eye candy.

Here are some behind-the-scenes photos that I always love! 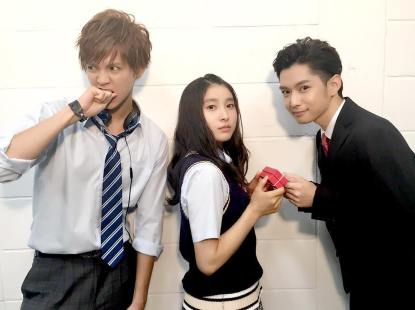 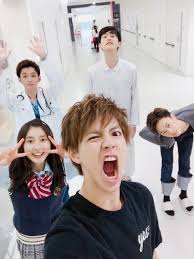 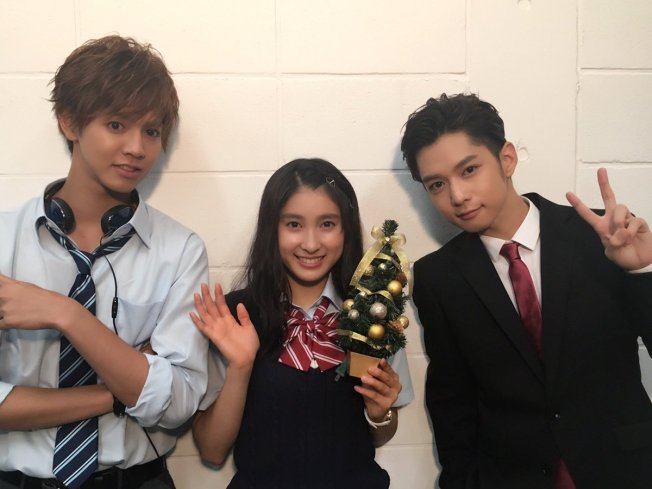 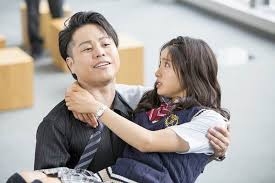